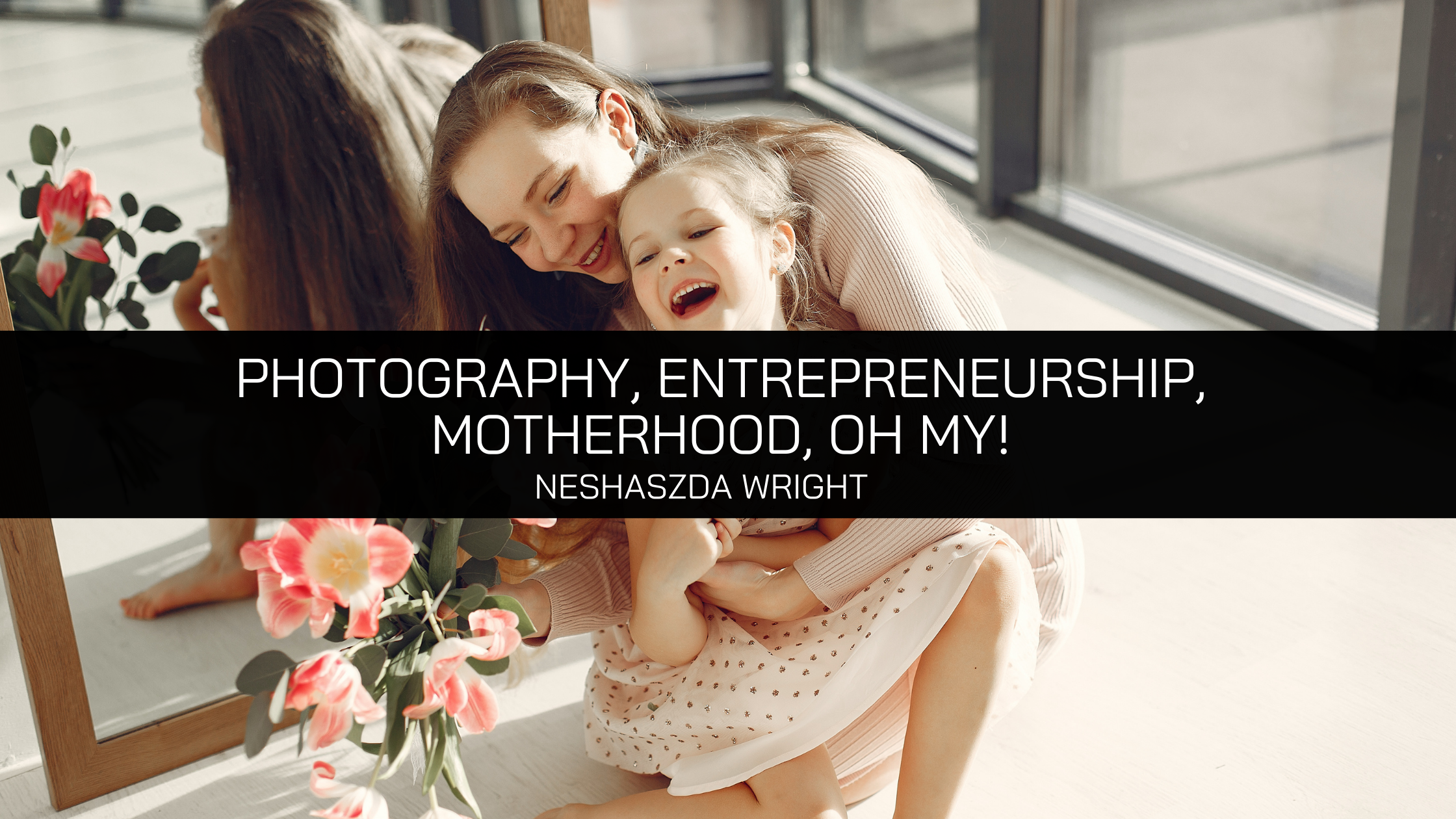 It all started long before Neshaszda Wright had appeared in her first viral video: a homage to her son’s second birthday, which cleverly captured the theme of the Prince of Bel-Air and grabbed the attention of the entire city of Atlanta. Neshaszda Wright has always possessed the entrepreneurial spirit, whether it’s running her photography and videography business, mothering her children, or awarding scholarships to deserving students. Neshaszda credits creativity for a large portion of her success. 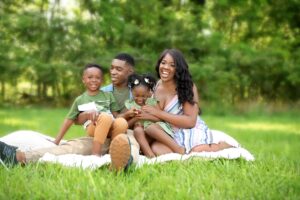 For Neshaszda Wright, Education is Key

Neshaszda Wright became set in her entrepreneurial ways while studying at Albany State University, an HBCU focused on providing opportunities to its students. While in college, she became a college campus queen, winning Miss Albany State University, Miss Freshman, and several other competitions. She was even featured in Ebony Magazine as one of the Top 10 Ebony HBCU Campus Queens. Out of her HBCU experience, she also became a member of Delta Sigma Theta Sorority, Inc.

While these experiences helped shape her, it is ultimately her commitment to education that fuels her passion. Today, Neshaszda Wright focuses on instilling educational values in her children by equipping them with the tools necessary to tap into their creative and entrepreneurial spirit. Speaking of her children, Neshaszda’s kids also play a big part in her inspiration. Neshaszda has authored a children’s book entitled, “The Dream Machine” and is currently working on a 2nd work that will be centered around the values she wants to teach her children. Out of all of her accomplishments to date, Neshaszda values motherhood the most. For Neshaszda, her children will always come first.

Even in the midst of a pandemic, Neshaszda wants to give others the chance to pursue education by providing scholarships to graduating students, knowing that learning can unlock many doors in the entrepreneurial world. To date, she’s given away six scholarships with plans to give away another scholarship this year.

Education isn’t the only thing that gives power to her creativity. Notwithstanding her strong Christian worldview, Neshaszda Wright also values the discipline that she gained from her time in the US Army. Once she finished her time in the military, she had formed habits and discipline that would serve her entrepreneurial endeavors well. Neshaszda’s husband is still in the Army, and when he’s not on deployment, the couple enjoys listening to music with each other and enjoying their time together.

These days, Neshaszda Wright pours her creativity and discipline into her photography business. She focuses primarily on wedding and engagement photography, capturing the best moments for each couple. Clients praise Neshaszda’s eye for lovely, natural moments. “She makes you feel at ease,” one client said, “and she has a knack for getting those moments that you want to remember most.”

For more information or to book a photo session, contact Neshaszda Wright today. You can also take a look at some of her work on her Facebook page.